Books I've read this past week

Man it’s good to have internet again! That storm did a number on my city but we’re getting back up now. In order to keep my brain from oozing out from sheer boredom during the day, I’ve been doing nothing but reading this past week. Thought I’d share my opinions on a couple of books in this comeback post. Here we go!

(Note: None of the books below are programming or tech related. If that’s what you’re looking for, you’ll have to go elsewhere). 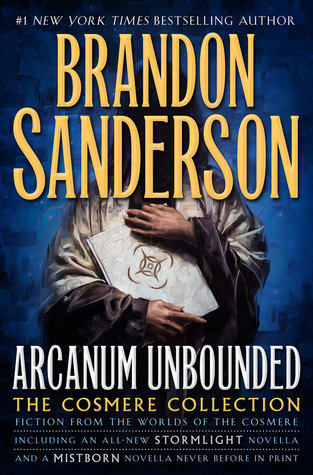 Arcanum Unbounded is a short story/novella collection set in Brandon Sanderson’s Cosmere universe. All in all its a great read for a fanboy like myself but I wouldn’t recommend it to a newcomer to the author’s works as some of the stories require at least some familiarity with his other Cosmere novels. There’s only one exclusive story in the book (Edgedancer), all the other ones were already available in one form or another. But Edgedancer alone is worth the price of admission. Seriously, Lift is now my favorite character and I’m disappointed that she won’t appear as a POV character in the main Stormlight Archive series (the story sequence to which Edgedancer belongs to) till much later.

I’d recommend picking it up if you’re as invested in this universe as I am. It’s even got maps of the various solar systems in which the different stories are set! 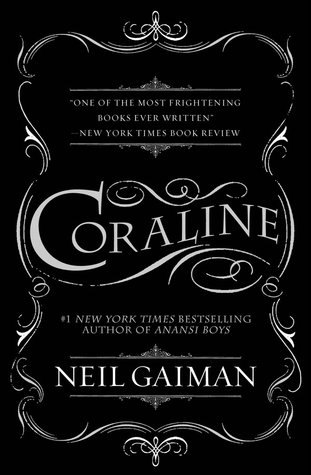 What to say about Coraline? It is ostensibly a children’s book but don’t let that label stop you. I’m not much of a critical reader so all I can articulate is that there is a certain something about this book that really reels you in. It follows the eponymous character Coraline, a little girl who just moved to a new house and stumbles onto a sinister alternate world behind a locked door. Neil Gaiman really captures the eerie atmosphere in his writing. It’s a short read but it is a really rich and beautiful one.

And that’s it (I did say ‘a couple of books’). This post was a bit rushed but I wanted to get something out as a celebration of getting my internet connection back. I’m giving a talk at my local Python meetup later this week so I have to do some research and prepare and shit.

Slides for my talk can be found here